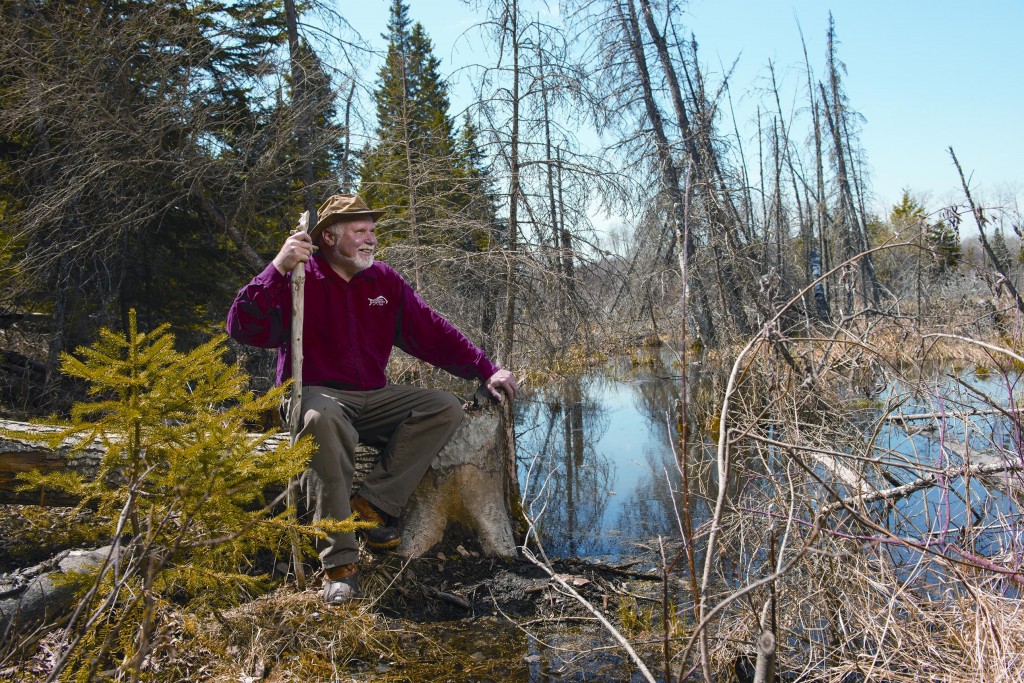 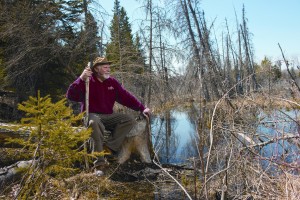 Member of Parliament Robert Sopuck
receives the 2014 Past Presidents’ Award

(Ottawa, June 5, 2021) – Robert Sopuck, Member of Parliament for Dauphin-Swan River-Marquette, is the recipient of the 2014 Canadian Wildlife Federation Past Presidents’ Award, honouring an elected legislator for contributions to the conservation of wildlife in Canada.

First elected to Parliament in 2010, MP Sopuck brings a strong conservation ethos to the business of government. Currently, he is a member of the Standing Committee for Environment and Sustainable Development as well as the Committee on Fisheries and Oceans.  In addition, he chairs the Manitoba Regional Caucus as well as the Conservative Hunting and Angling Caucus.

After graduating from Cornell University with a master’s degree, he went to work as a district biologist for Fisheries and Oceans Canada in the Eastern Arctic. He moved to Manitoba with the department in 1979 and, a decade later, joined the provincial government as the coordinator of its sustainable development initiative. He later went to work with the Pine Falls paper company as director of its environmental programs.

He also has long list of contributions to environmental causes. Among various positions, he has served as the Vice-President of policy (Western Canada) for the Delta Waterfowl Foundation and, in 2007, was appointed to the National Roundtable on the Environment and the Economy. An avid outdoorsman, he also spent eight years as the hunting and wildlife columnist for the Winnipeg Free Press. Sopuck lives on his 480-acre farm in western Manitoba, where he and his wife, Caroline, have granted permanent protection to 320 acres under an agreement with the Nature Conservancy of Canada.

“We are thrilled to be presenting MP Robert Sopuck with the Past Presidents’ Award for all of his outstanding work in wildlife conservation in Canada,” says Wade Luzny, CWF and CEO Executive Vice-President. “His contributions to environmental causes along with his passion for the outdoors make him the ideal recipient of the award.”

Every year, the Canadian Wildlife Federation recognizes Canada’s most-deserving conservationists through its Conservation Achievement Awards.  The awards pay tribute to individuals and groups who have made exemplary contributions in the area of wildlife and habitat conservation and education. The awards will be presented at the Canadian Wildlife Federation Awards Banquet on Saturday, June 7th in Winnipeg, Manitoba.

About the Canadian Wildlife Federation
The Canadian Wildlife Federation is a national, not-for-profit charitable organization dedicated to fostering awareness and appreciation of our natural world. By spreading knowledge of human impacts on the environment, sponsoring research, developing and delivering education programs, promoting the sustainable use of natural resources, recommending changes to policy and co-operating with like-minded partners, CWF encourages a future in which Canadians can live in harmony with nature. For more information visit CanadianWildlifeFederation.ca.