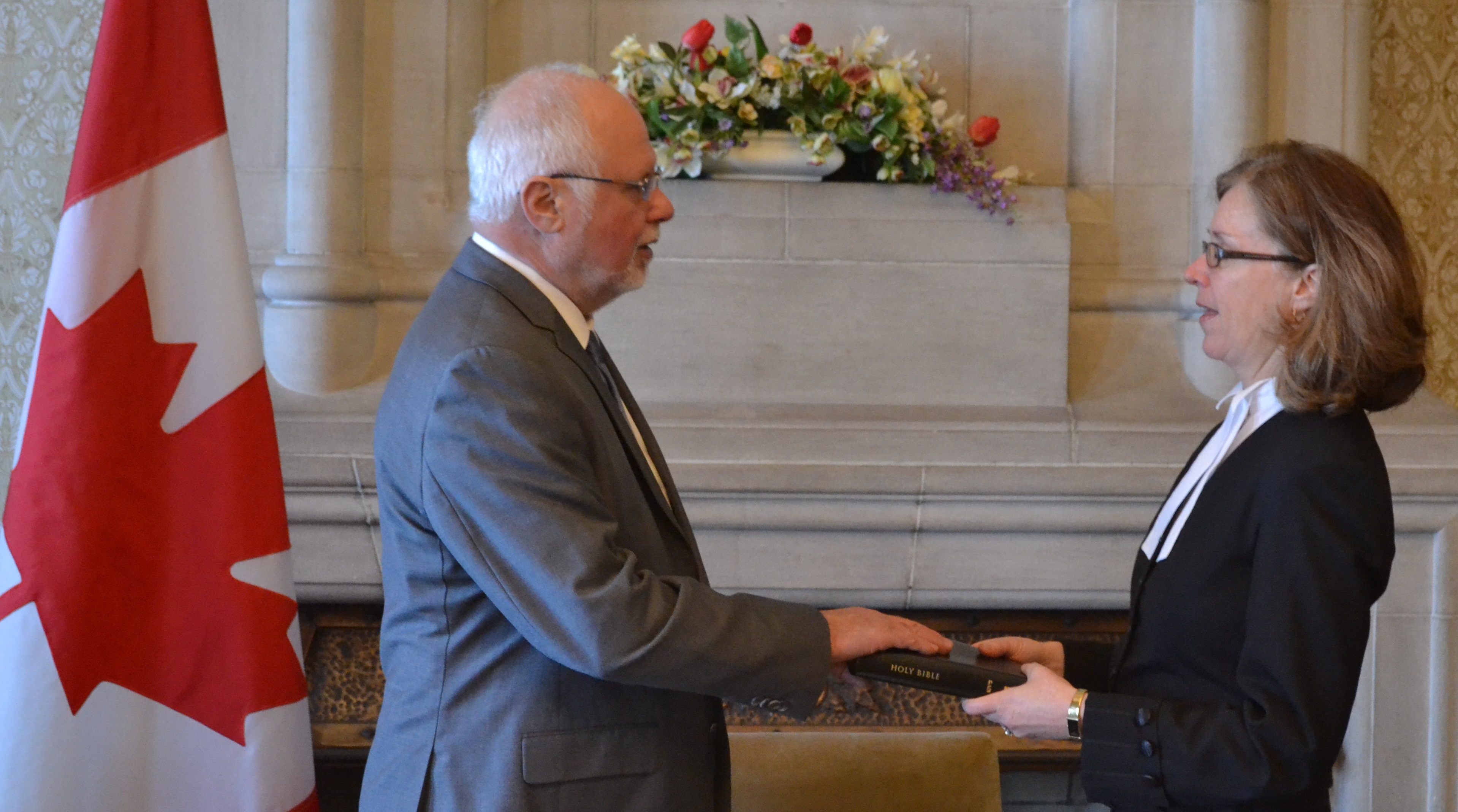 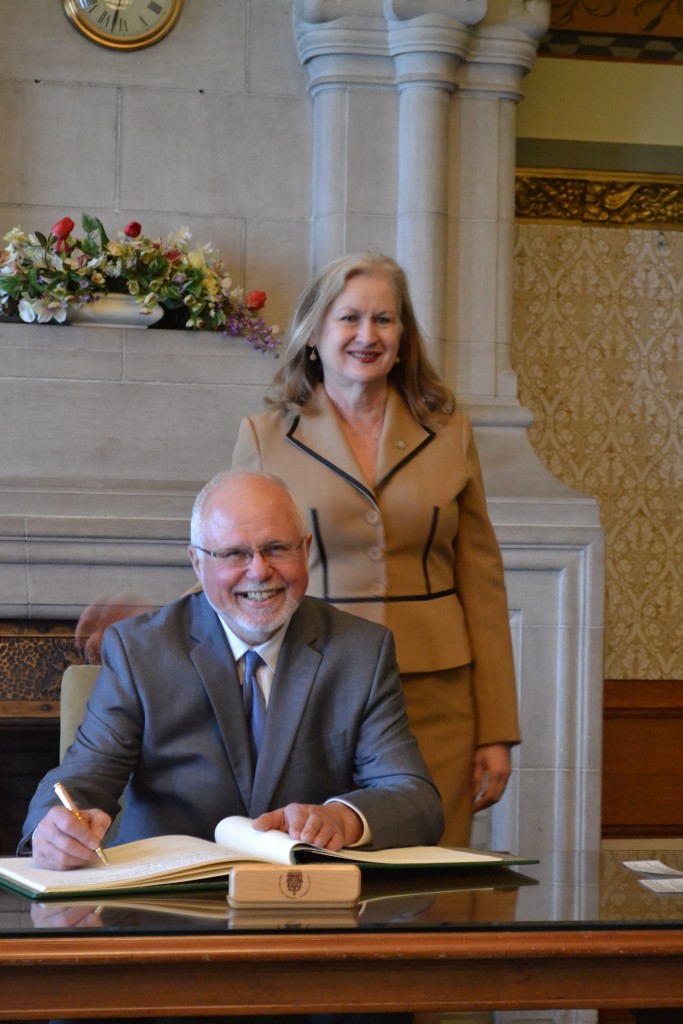 Ottawa, ON – Today Robert Sopuck was officially sworn in as the Member of Parliament for Dauphin-Swan River-Neepawa, Manitoba.

“I am honoured to have been officially sworn in today as the Member of Parliament for Dauphin-Swan River-Neepawa,” Sopuck said. “I look forward to getting back to work for western Manitoba.”

Sopuck was re-elected on October 19, receiving 19,276 votes (46.3% of the total). The House of Commons will resume sitting on December 3, 2021 for a period of time before MPs break to spend Christmas in their ridings.

“I will continue to be focused on serving my constituency and being a service-based MP,” said Sopuck. “My offices will continue to offer services to constituents with questions or comments on federal government programs and benefits.”

On Friday, November 20, Sopuck was also appointed as the Official Opposition Critic for Wildlife Conservation and Parks Canada. In this role, Sopuck will continue to act as an advocate for the way of life for millions of Canadians in western and northern Canada.

Sopuck was first elected as the Member of Parliament for Dauphin-Swan River-Marquette in a by-election in 2010 and re-elected as the MP for the same riding in 2011. Due to population growth and changes, the riding boundaries were changed for the 2015 election, which saw the new riding of Dauphin-Swan River-Neepawa expand south by taking portions of Brandon-Souris and Portage-Lisgar.