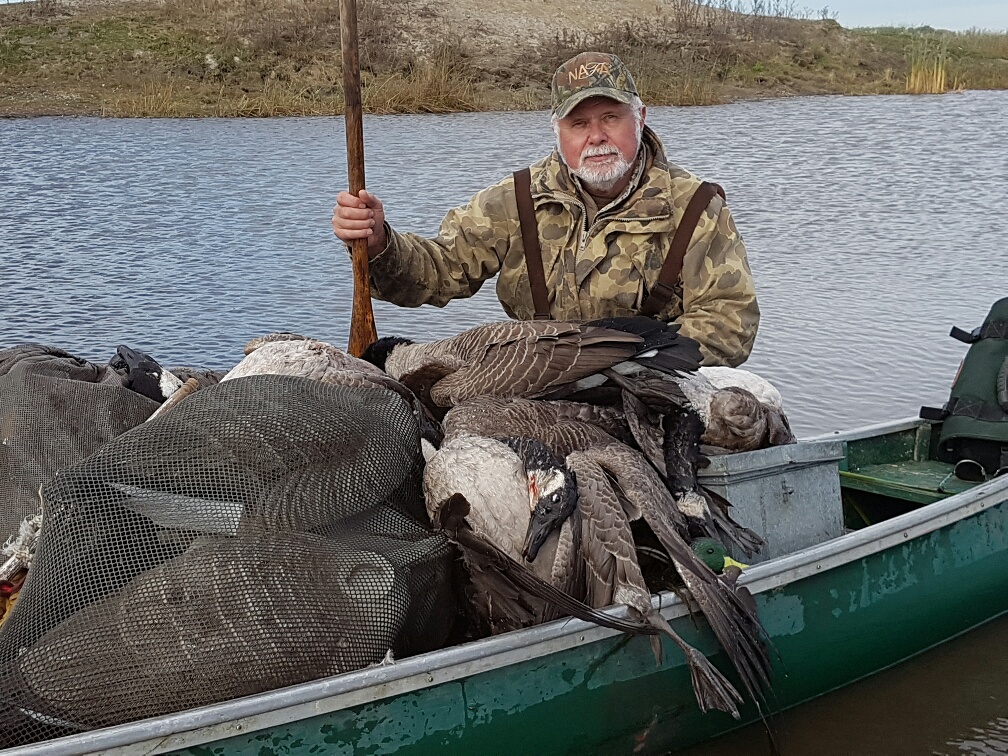 Ottawa, ON - Today, Robert Sopuck, Member of Parliament for Dauphin-Swan River-Neepawa, applauded the outcome of the October 5th vote on Bill C-246, the so called Modernizing Animals Protection Act which was brought forward by Toronto-area Liberal MP Nathaniel Erskine-Smith. The legislation, if enacted, would have meant sweeping changes that would fundamentally alter our relationship with animals, endanger traditional animal use such as hunting, angling, trapping, livestock raising, and medical research among other things.

“I am very pleased that so many Members of Parliament recognized the dangers of this legislation, and the terribly flawed nature of the vague wording it was proposing,” said Sopuck.

“I need to acknowledge the hard work done by a wide variety of stakeholders from across the country, including many agriculture organizations, hunting, angling and trapping groups, and concerned Canadians who contacted their local MPs to ensure their concerns were heard,” said Sopuck. “Without their voices being heard, Canadian’s traditional activities such as hunting and angling, and even ranching and medical research could all have been placed in legal jeopardy.”

Bill C-246 was supported by several radical animal rights organizations whose extremist goals are to ultimately eliminate animal use in Canada. For example, groups supporting the legislation included PETA, whose website states that “animals are not ours to kill, eat, wear, experiment upon or exploit for entertainment.” If they had their way, all lifesaving medical research on animals would be eliminated. Another supporter, Animal Justice Canada says that they are “working to enshrine meaningful animal right in Canadian law, including the right of animals to have their interests represented in court, and the guarantee of rights and freedoms that make life worth living.” These are clearly absurd goals.

In contrast, MP Robert Sopuck stated that, “I have, and will always continue to stand up for legitimate animal uses in Canada, and fight for the rural economy and all traditional animal uses.”