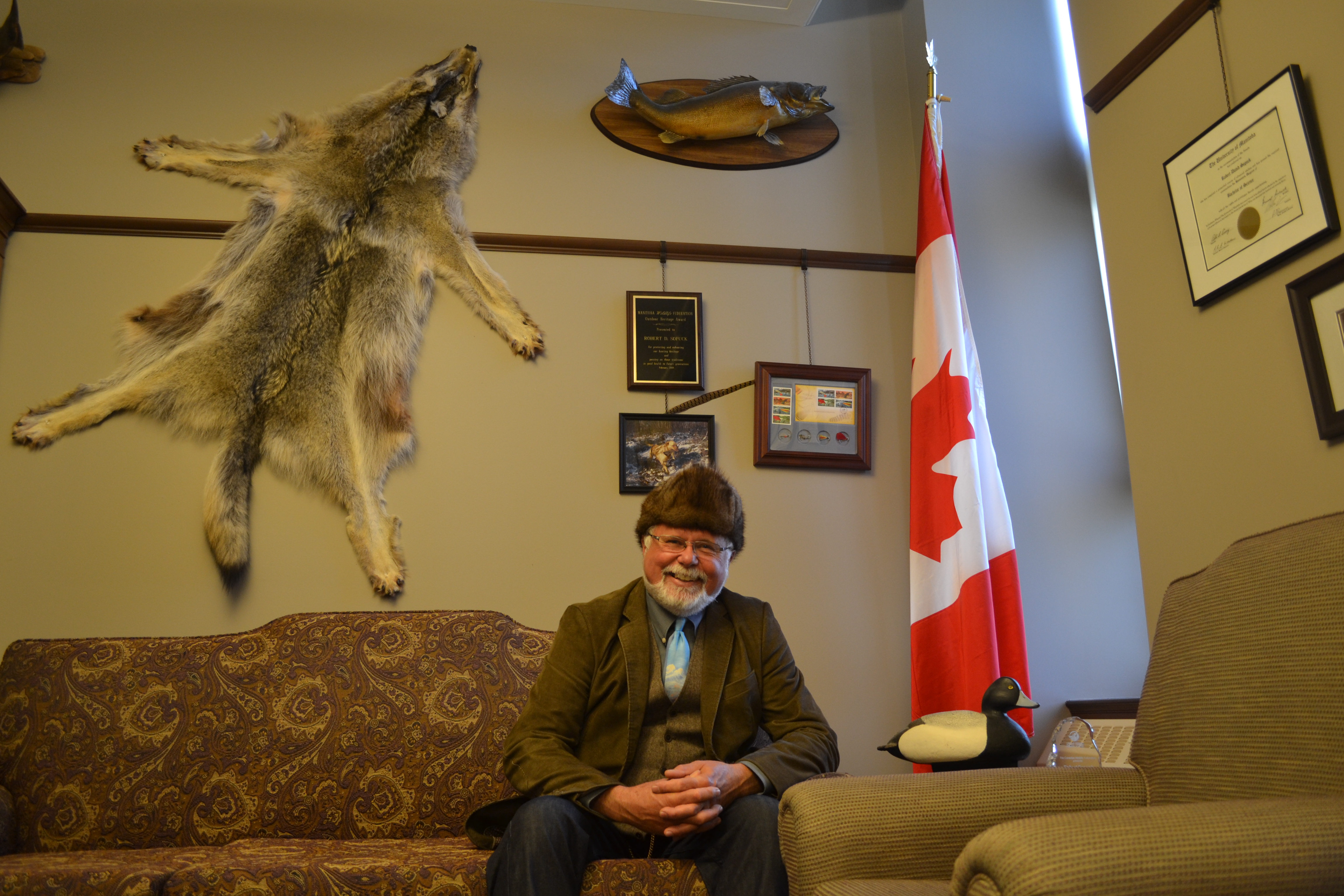 Onanole, MB – Robert Sopuck, Member of Parliament for Dauphin-Swan River-Marquette, was pleased to hear that our Conservative Government will be reversing a decision by the Royal Canadian Mounted Police (RCMP) to phase out its use of muskrat fur winter hats.

“The RCMP’s decision to phase out the use of the iconic muskrat fur hat was disrespectful to our Canadian heritage, and hurts thousands of hunters and trappers in our remote and rural communities” Sopuck said. “This decision, if allowed to stand, would have had negative repercussions right across Canada.”

The RCMP decision became public over the weekend, with the announcement that the RCMP was planning to phase-out muskrat fur hats in favour of a wool toque. This was a decision made by the RCMP without consultations with parliamentarians, especially those with significant hunting, angling, and trapping constituencies.

“The fur trade is an important part of our resource-based economy,” said Sopuck. “Over 70,000 Canadians are directly employed through the fur trade, of whom 25,000 are aboriginals. There are also thousands of jobs created through spin-off employment.”

For more information or to schedule an interview with Robert Sopuck, MP please call:
613-992-3176 or e-mail [email protected]